The fates of Cinder and Scarlet collide as a Lunar threat spreads across the Earth...

Cinder, the cyborg mechanic, returns in the second thrilling installment of the bestselling Lunar Chronicles. She's trying to break out of prison—even though if she succeeds, she'll be the Commonwealth's most wanted fugitive.

Halfway around the world, Scarlet Benoit's grandmother is missing. It turns out there are many things Scarlet doesn't know about her grandmother or the grave danger she has lived in her whole life. When Scarlet encounters Wolf, a street fighter who may have information as to her grandmother's whereabouts, she is loath to trust this stranger, but is inexplicably drawn to him, and he to her.

[Note: I've edited this summary, as the official version has spoilers for the end of the book! #Fail]

Thoughts: It is an absolute TRAGEDY that I am only now writing this review. Tragedy, I say, because Scarlet is everything I’ve ever wanted in a YA novel and you’ve all had months not knowing that. Fortunately, you can go out now and get it. Right now. Go on. I can wait.

Got it? Good. Now we can talk.

You see, I normally have serious issues with the Red Riding Hood retellings. Despite liking Cinder, I had been apprehensive about how the story would play out in Scarlet. But, without spoiling the novel for you, let me just say this: Meyer’s portrayal of Wolf and his pack makes me want to send her gold stars. No really, actual gold stars. If anyone has her address, I’ll send them now. It was genius.

The strength of this book is in its characters: Scarlet‘s heroine is independent but extremely loyal to her family. She’s tough and worldly, but not so hardened by life as to stop loving. She reminds me of Mercy Thompson from Patricia Briggs’ novels – which is quite the compliment, I assure you. As for the Wolf in the tale: he has the right mix of violent-and-distrust-worthy and worthy-of-redemption. So many authors strive to write bad boys and just end up pissing me off. Marissa Meyer, I am happy to report, is not one of those authors. Wolf is a victim in this tale; albeit a victim that can rip your throat out.

Scarlet follows directly on from Cinder and, because of that, it follows more than one POV. This can at times mean serious confusion and reader fatigue… but not in this case. The action was easy to follow and the transitions between narrator only heightened the tension. The only critique I have is that, well, I don’t particularly like Cinder as a character and so wasn’t too interested in what she had to say. Her chapters unfortunately dragged my rating of this book from 5 to 4.5 stars.

Besides my dislike of Cinder’s character, one of my biggest peeves from Cinder was the predictability of the plot – something I am happy to report Scarlet has none of. While I could certainly tell that none of the characters were quite who they said they were, I didn’t know what to expect. Scarlet‘s plot twists and turns had all the oomph I love. There were leaps from moving trains, fights in empty theatres and kidnappings galore – but, best of all, I didn’t see any of them coming.

My goodreads updates for your amusement:

Bottom line: Scarlet is a brilliant, brilliant book. Even if you weren’t impressed by Cinder, you’ll love it. 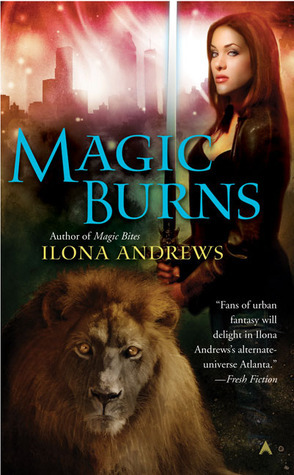 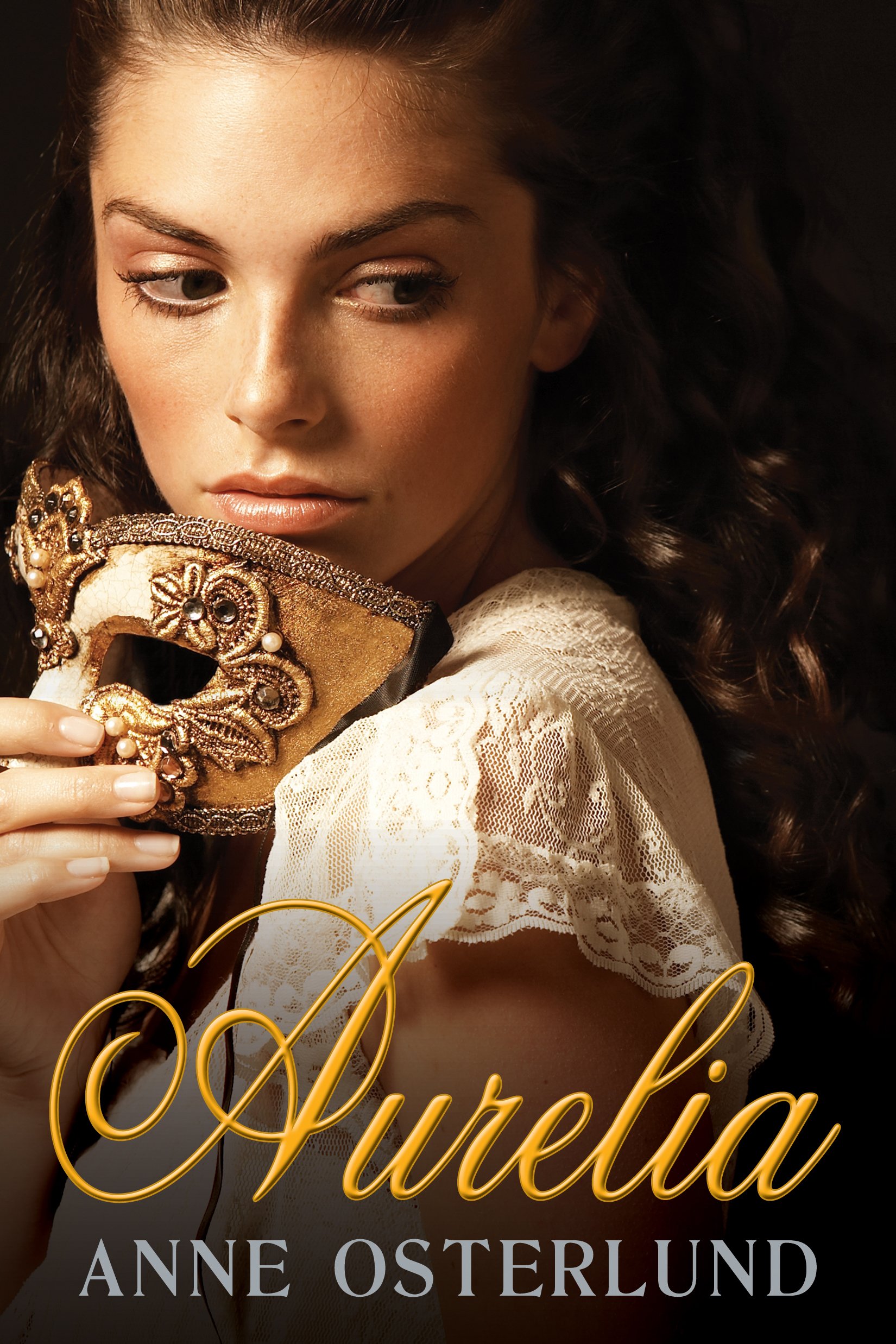 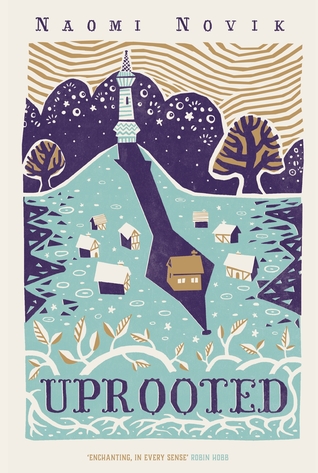 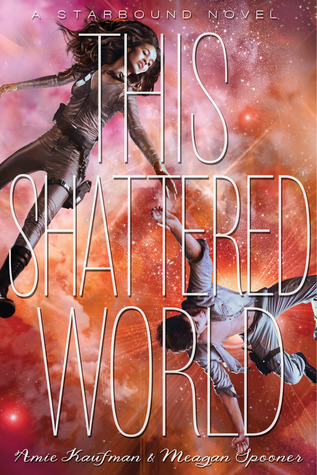 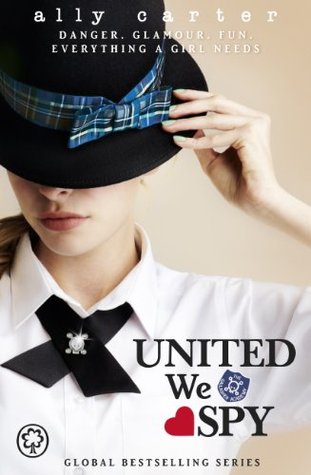